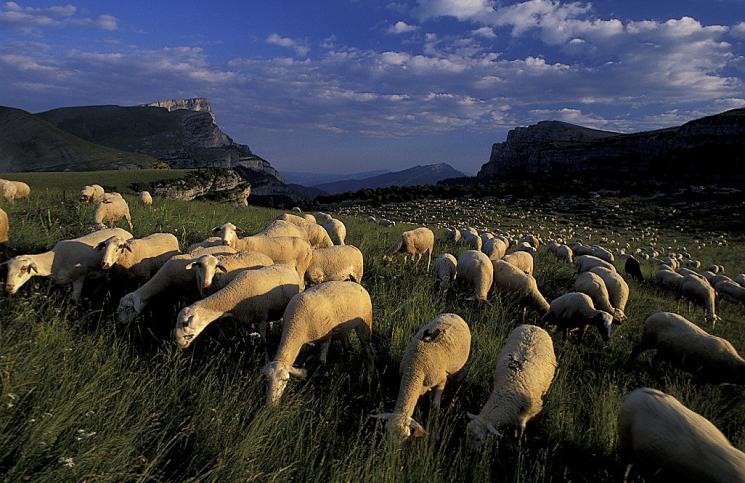 Celebrating the European Week of Mountain Local Breeds, and hosted by  CORAM and Aubrac and Salers Livestock Breeders Unions from Central France the 16- 25 September in St. Floir France, ESN members, grassroots pastoralist organisations from different countries, will take part in a public seminar the 21 – 22 September, around the question of the autonomy of livestock systems, and the importance of local breeds on it, as well as the impact of Common Agricultural Policy on mobile pastoralist systems across Europe.

The 22nd of September we expect to have a meeting with the French Ministry of Agriculture to explain our conclusions. On the 23rd, ESN will hold its 5th meeting and assembly to discuss an action plan for the future.

We will be organising ESN travels and are asking donor organisations for support.

European Shepherds Network is a social movement and the only alliance formed for and by grassroots mobile pastoralist organisations in Europe. It is also member and encompasses the European Chapter of the World Alliance for Mobile Indigenous Peoples and Pastoralists – WAMIP

Taking part in the General Assembly 2015 in Koblenz were 20 organisations from more than 15 countries. ESN brings together extensive livestock farmers and shepherd organisations in Europe that share common goals such as supporting pastoralism, food sovereignty and environmentally sustainable and socially fair farming systems for Europe and worldwide.