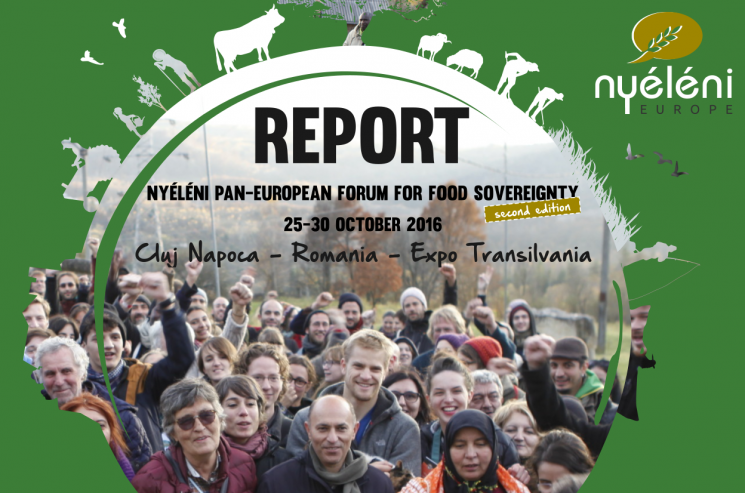 The aim of the forum was to share experiences, develop a common understanding of food sovereignty, share ideas for powerful joint actions, discuss strategies to relocalize Europe’s food systems, and explore how to influence key policies in Europe. The gathering was an important stepping stone for building a strong food sovereignty movement in Europe, especially in Eastern Europe, as well as in several other European countries where no food sovereignty platforms previously existed. The forum was also a first step towards structuring the European movement and giving it visibility through the planning of shared actions. After the closure of the Forum from Romania, at the time of writing this report, many Food Sovereignty platforms are emerging in Eastern Europe and Central Asia.