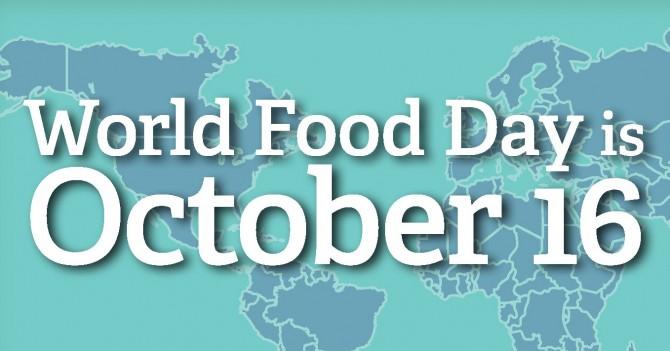 Because global agricultural trends have not evolved: fewer and fewer farmers to feed Europe, more and more food speculation on the markets and a boom in land-and-seed-grabbing worldwide.

Because small farmers are still the first victims of our agricultural system: in our societies those who produce food can hardly live from the land anymore. Meanwhile they are exploited by intermediaries and financial bodies that are making a lot of money this way.

Because most consumers are denied access to healthy, local and sustainable food.

Because a certain type of agriculture is supported only by the community while politicians, public bodies and institutions pay no more than lip service.

Because the profits of agro-industry keep rising, just like the number of people who cannot eat properly.

Because this so-called "austerity", which has been inflicted on agriculture for decades, is now applied to the rest of the society: privatisation of the profits and externalisation of the costs on the whole of society.

Because there are no "growing unemployment rates", merely more and more landless farmers.

Because contrary to what they say: There Are Some Alternatives, and a crucial one is

The Nyeleni Europe Movement for Food Sovereignty invites you to organize direct actions, demonstrations, public talks, film screenings, or any event on 16th October to reaffirm your vision of the right of all peoples to define their own food and agriculture policies and systems, without harming either people or precious natural resources, as Food Sovereignty implies. And please inform us about what you're organising!